by His Majesty Andre 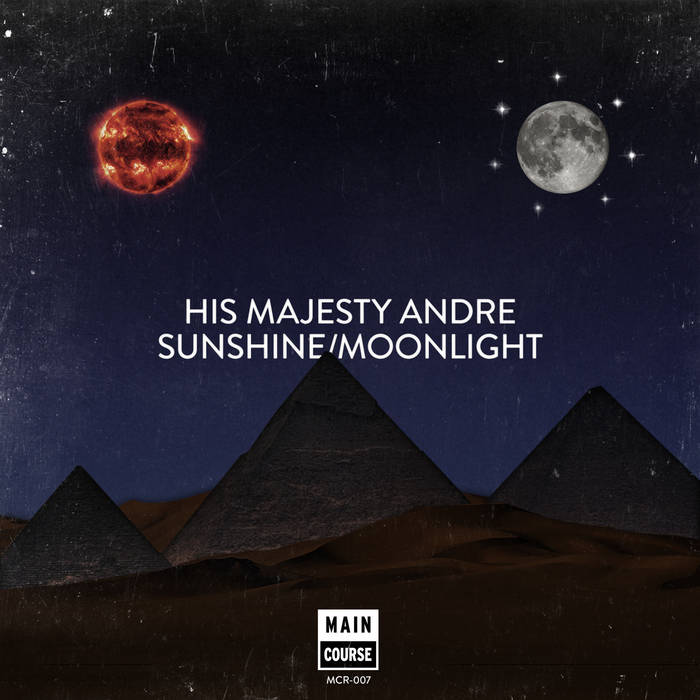 Ghostface told us “Sunshine plays a major part in the day time”. We're telling you 'Sunshine' plays a major part in your set list. This is our biggest and best release to date; we'd go as far to say that summer doesn't officially start until August 6th. Sunshine is an epidemically infectious single with haunting & sensual vocals (Courtesy of Australian legend Anna Lunoe!), deep and brooding bass, and a dash of UK flavour. This release comes as a noted departure from the looped & filtered house styles Andre has championed and mastered over the past 5 years, and represents his new conquest into sound and vibe. Bass, grooves, synth action; all in plentiful amounts. The B-side, 'moonlight' offers a contrasting, darker mood and vibe; a dubbed out track with a strong jack groove and squelching, dark synths. This is that rare club record that will have the girls singing along, while the boiler room chat streams 'TRACK ID???'. Now, let us all bow!

His Majesty Andre is an acclaimed Italian producer, now residing in London after ruling over Milan for many years. His subjects are loyal, and many – including Pete Tong, who rinsed his hit record “Peep Thong” for months on BBC Radio 1 and Annie Mac, who commissioned a royal mini mix for her show, covering 150 tracks in just 5 minutes! A set staple for producers/DJs such as Armand Van Helden, A-Trak, Fatboy Slim, Laidback Luke, Andre has consistently impressed with each remix and production. We bow to His Majesty for the great honour of releasing his new sounds to the kingdom!