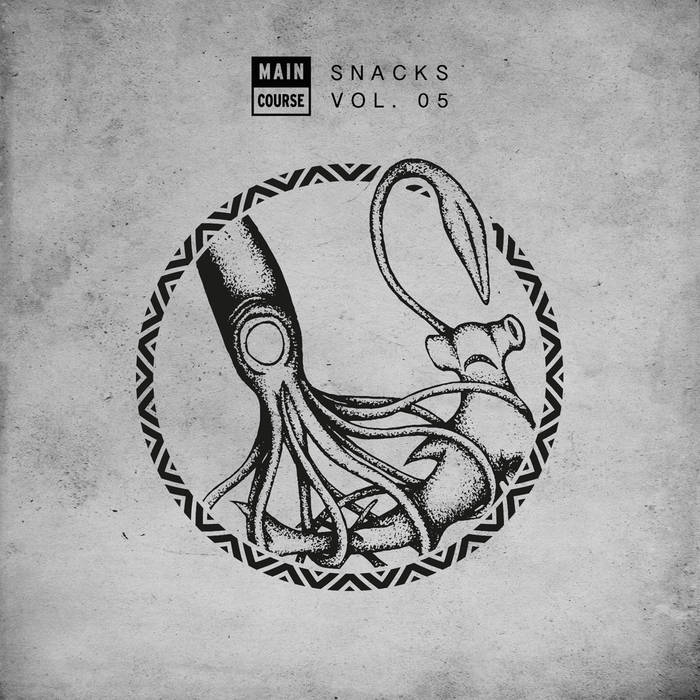 Snacks Volume 5! A mixed bag of incredible tracks of all sorts, compiled together for your enjoyment and convenience. By now, you know how this works, so let's tell you a bit about each track. Leading off, Gianni Marino from Amsterdam with Drumbeats Go! Perhaps one of the wildest songs we're released to date, this was a set staple until we realised it wasn't properly released, so we just had to, it's a festival smasher, just in time for the tail end of the summer. Next up, yung Dane Stoltenhoff follows up the Diplo supported 'Clubby Woodpecker' with another ode to all the birds in the club – 'Kookaburra' is a tropical monster, plain and simple. Italian duo RVBRA are our latest signings, and one of the most exciting new duos to hit the scene in a while. 29 degrees is the perfect intro, an instructional ass and speaking shaking weapon. Buss It fo' me shawty! Next up, we have one of the coolest tracks we've put out, from Trooko. This song would sound at home in the catalogs of Dirtybird, but nah, we got it first. As premiered by Monki on BBC Radio 1! Trooko works together with the mighty Switch and has previously released on Dubsided. Bot follows up his 'Bot Music' EP in May by collaborating with Swick (who's USBCLUBTRAX EP dropped July 19th) together for MMBM. Make My Body Move, makes sense, right?
SPF666 & Mike G combine for Warworld, a hectic, frantic club inspired horror scene. Screams, Drums and refreshingly unique production, so welcome in this EDM world we've declared war on. Fuck your 'hand hearts'! GAWP follows up the very cool Drainer (from Snacks Vol 03), with Life's Too Short, Horns and Bass combine for a dark groover already supported by Tommie Sunshine. Mokarim & Jurgensen are a production duo from the Netherlands consisting of Mokarim (aka Jeff Doubleu) and Jurgensen (his up and coming brother in law, in fact!). This track is pure fun, remember that? Love from Riva Starr on this one, for fans of Snatch!, Tribal House and good times. Turning down for what..The Slow Waves again show another side with Lost & Found, featuring the haunting vocal talents of Hannah Joy Habte. This sounds like some modern Portishead, in the best of ways, and we hope helps show another side of the label and what we're into. We've always stood to support anything good and interesting to our ears! So, we took a trip to Mexico and met up with Austin Groove, a prodigious young talent who's delivered 'Mirror Mirror', a vibed out Disco-Funk Instrumental. Watchi out for his remix of Lost & Found, and perhaps a vocal mix of Mirror Mirror? For now, it's a mystery. But we'll leave you with this fact – We're all about getting good music of all sorts heard, and there are no plans to stop. Fuck wit ya boys and show us some love! Now, eat up!